My interests range from all ancient civilizations to Persian & Ottoman Empires. I have lived in various places, mostly in South London, Buckinghamshire, England. 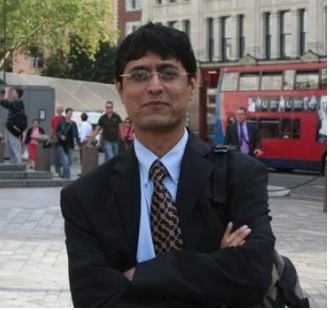 My academic background is rather interesting.

I did my Bachelor of Engineering followed by masters in Computer science. While living in London, it was not unusual to appreciate history. With so many wonderful museums, most of my weekends were spent appreciating the marvels of various civilizations. So I ended up pursuing a Masters degree with a specialization in “Science and Technological Developments in Ancient Civilisations”.

Besides having a keen interest in history, I love most of the art forms and appreciate various cultures and languages. I have lived in and traveled across most of Europe, northern America, and Asia appreciating the uniqueness of each of the cultures.

I have been writing about various history subjects since 2003.

Besides English, I have basic knowledge of French, Korean and Arabic script.